A Fellow of Infinite Jest 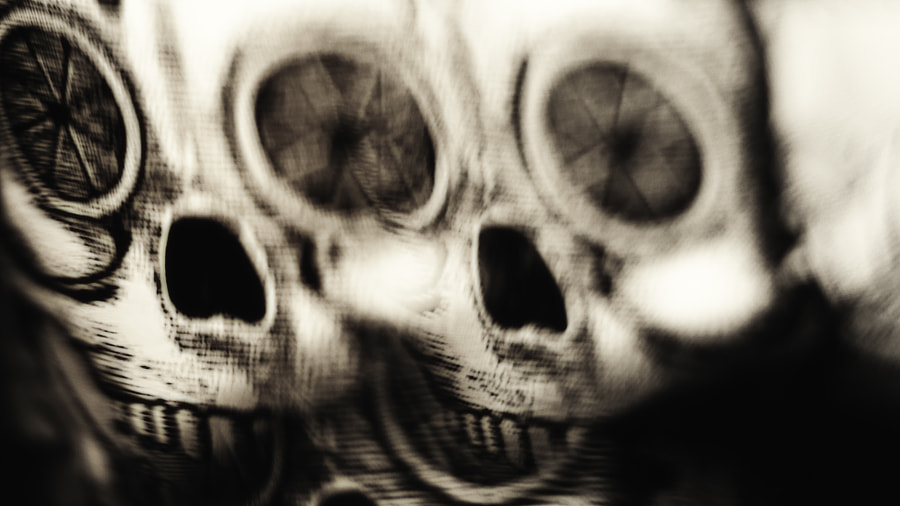 The Invasion of the Mantis Men

“The Mantis Men, they’re older than the black iron prisons of ancient Rome!”

That was Jeff on another lunchtime rant.  These midday tirades were coming with increasing frequency and intensity in the last month or so. At first it was just an occasional odd statement, but there were more and more outbursts about the Mantis Men and their plan to subvert our culture and our American values. We tried to be understanding, of course, and sympathetic. We all saw the accident.

Jeff was working on the factory floor, in the assembly area, putting copper DLO cable into conduits, when a forklift driver – driving too fast, and not watching – knocked over a storage rack that fell on top of Jeff. He fell backwards and smacked the back of his head on the concrete floor; his hardhat took most of the blow, but still he hit the floor hard.

An ambulance took Jeff to the ER where the doctors performed tests, but the scans and x-rays showed no damage, and Jeff was back to work the next day with a bottle of prescription pain killers to take as necessary. The Mantis Men came soon after that.

“Of course we can’t see them; it’s a secret invasion. They’ve come from somewhere outside our plane of existence. They are hollow vessels, empty pipes, speaking with the voice of their unseen, unknown lord.”

I guess I started to worry about him, though I can’t say I did anything about it. Maybe I should have. His personality didn’t seem to change, and he seemed no less happy than before. His work didn’t suffer. But conversations with him became impossible. Before the accident we’d talk at break and at lunch about the normal stuff, you know – the weather, how bad Greg’s drinking had become, who’d win the Super Bowl, who’d been fired from the plant in the last week, the futility of our military’s recent invasion of Syria, and so on… But after the accident, Jeff twisted every conversation back to his insectoid invaders.

“They’ve come to conquer and they have the fury of the flames. You can’t cut them. You can’t kill them. They can’t be tortured. You can stab them with swords or saw them in half, but it doesn’t matter. And if you do kill one, another takes its place before you’re even aware of it. They disguise themselves in sheepskins, and goatskins, and humanskins. They come from the deserts, and the mountains, from the caves and out of holes in the ground.”

I saw Jeff for the last time as I was leaving the grocery store one evening. He was in the parking lot screaming hordes of Mantis Men. I’d heard him rant at the lunch table countless times, but I’d never heard him shouting, never seen him angry before. Now, he was out of control. In one hand he held the bunched up collar and neck tie of a man I was later told was Pastor Gary of the local Methodist church. With his other hand, Jeff was pummeling him about the face. A woman screamed for someone to call the police. A pair of teenagers took out their smart phones and began filming the incident.

“Jeff,” I called to him. He heard me and looked up, but didn’t seem to recognize me. Then he dropped the bloodied man and ran across the parking lot and into the street where he was hit by a pickup truck.

The man Jeff had been pummeling stood to his feet, and wiped blood from his mouth and nose with the back of his hand. He gave me a weary nod, and said, “You should go check on him. Quick. He might be seriously hurt.”

And in that moment there was a flash, not of recognition, but of bewilderment. In those hose simple words, kindly spoken, softly, gently, I heard something new. And his blood streaked face appeared, I don’t know, strange. Beatific. Mantis-like. Was this man a prophet of a strange, silent force? An emissary of an invisible king? Was Jeff right about the Mantis Men? Have they been here all along? 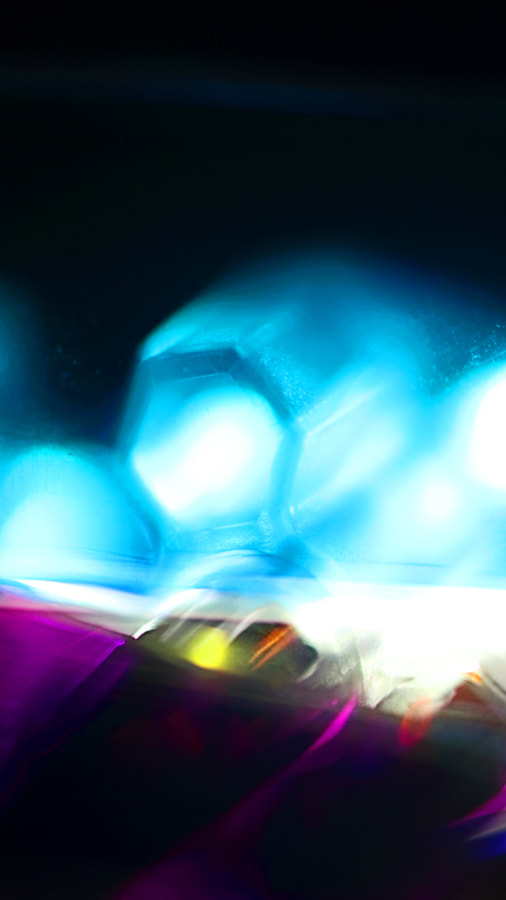 Fire Is not Water


I suppose it should be obvious, right? But fire is not water. The converse is probably true as well. 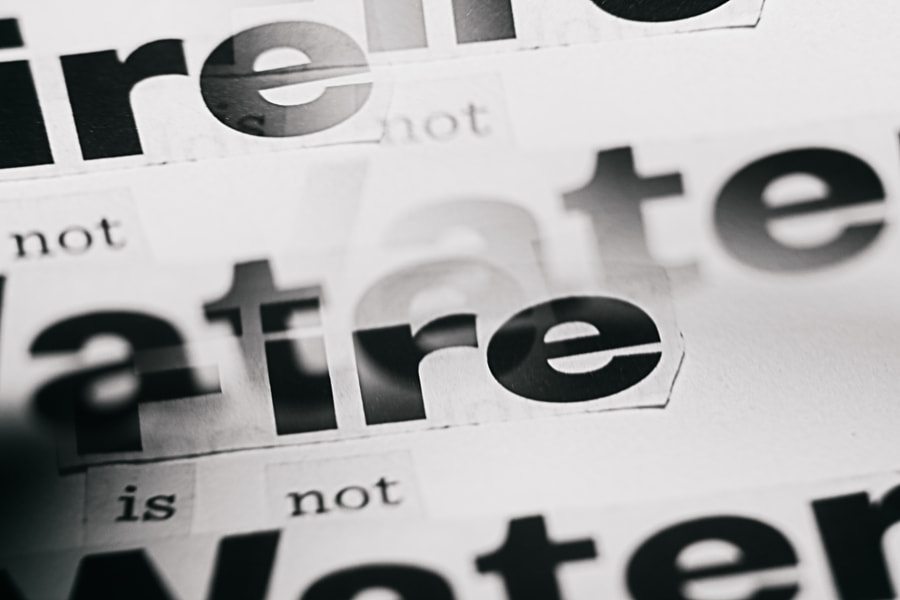 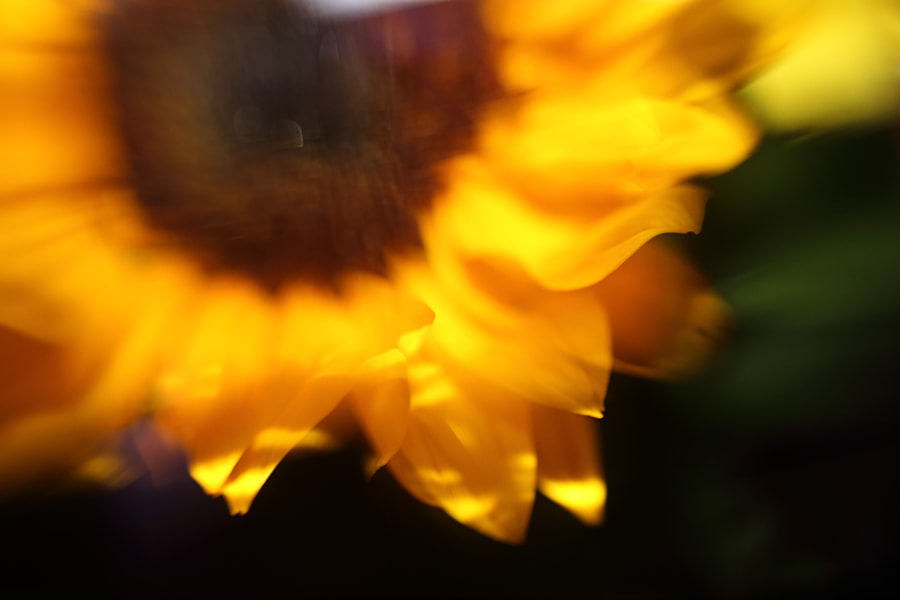 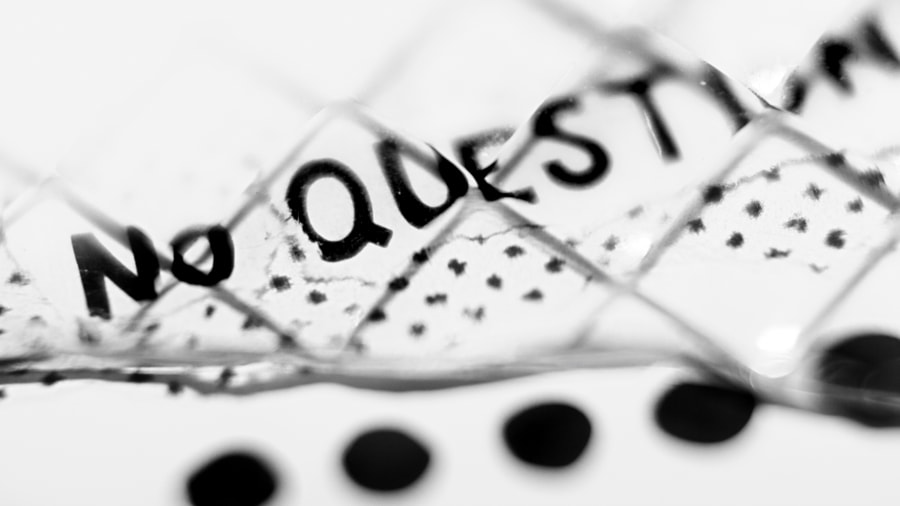 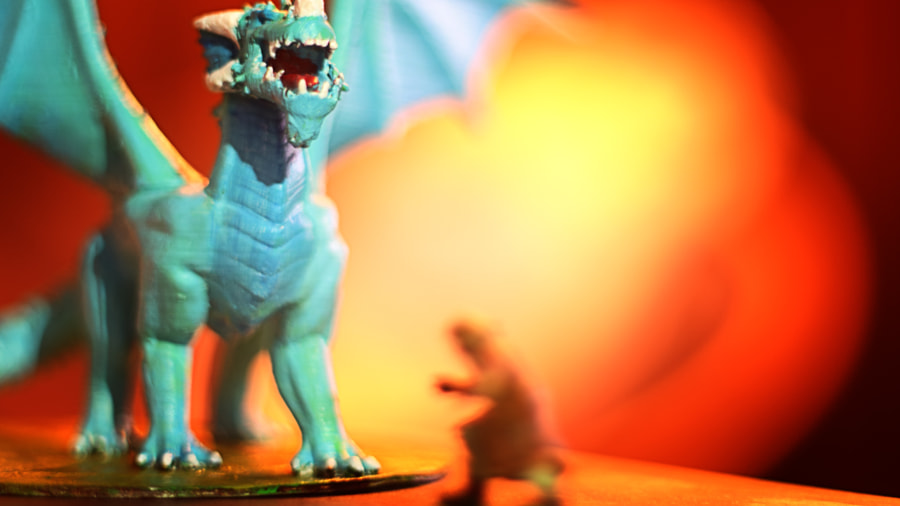 She Had Forgotten To Remember 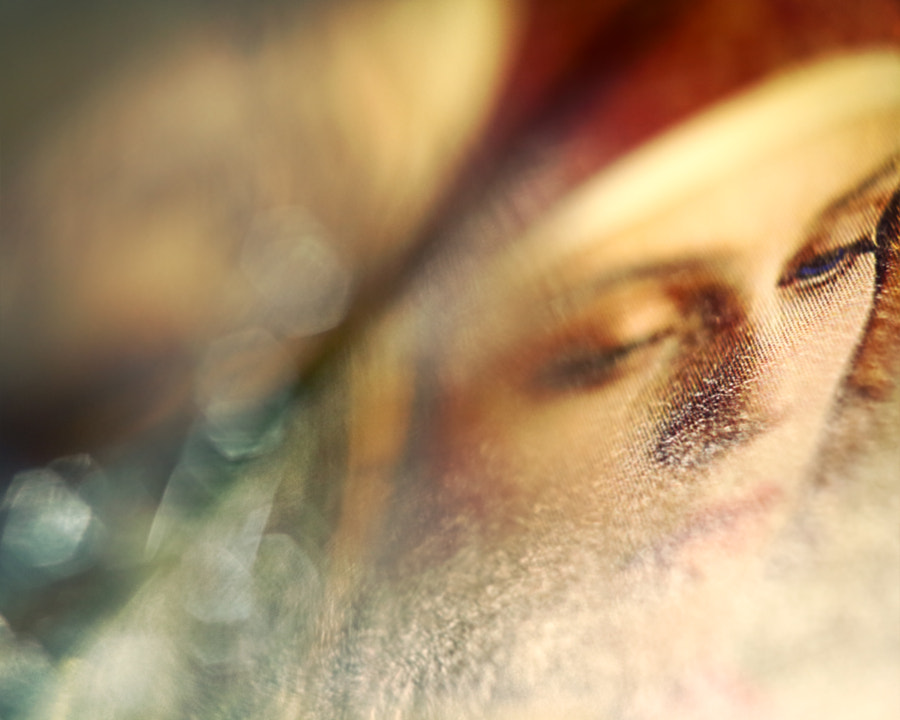 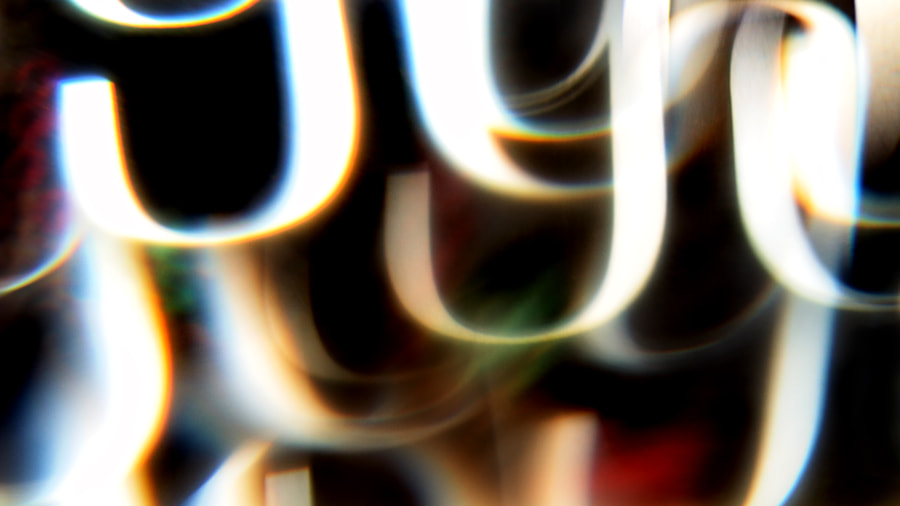