Distinguishing Between the Biblical Philips


There are, in the Bible, four different individuals named Philip, and keeping them distinct can be tricky. While the name Philip means “Horse-lover,” we never read of any of the four of them actually riding horses. But here is some simple advice for distinguishing between them.

Philip I and Philip II (mentioned in the gospels of Matthew and Luke) were the sons of Herod the Great – by two different wives. These Philips both died within a year of each other. Don’t worry about them though; no one is very good at keeping them straight. Even their father, Herod the Great, got them mixed up.

Then there are the important Philips – Philip the Disciple or the Apostle, and Philip the Evangelist. The easiest way to tell them apart is that Philip the Evangelist was bald. The angel of the Lord snatched him up from the road to Gaza by the hair of his head, and carried him away with the speed of the wind. This rapturous event left his pate permanently depilated. *

*This is the same way that the angel of the Lord carried the prophet Habakkuk to Babylon in order to deliver some stew to Daniel.

A certain lobbyist asked him, "Good teacher, what is the only thing that can stop a bad guy with a gun?"

Why do you call me good?" Jesus answered.

"But a good guy... a gun..." the lobbyist faltered, his argument crumbling.

"No one is good except God alone."


Today I'm rereading my friend, Joel Watts' book Praying in God's Theater: Meditations on the Book of Revelation, and I am prompted to write. So I write:

The faithful dead are dressed in white and gold
and like the sun, they circumscribe the throne;
in duty and in service manifold
these priests and kings their sacred praise intone.
From the throne comes a roar and lightning blast -
the elders there cast down their coronets;
the one who is, and was both first and last,
is hailed as Lord of all the elements.
And here on Earth, now and every hour,
we give to him glory, honor, power. 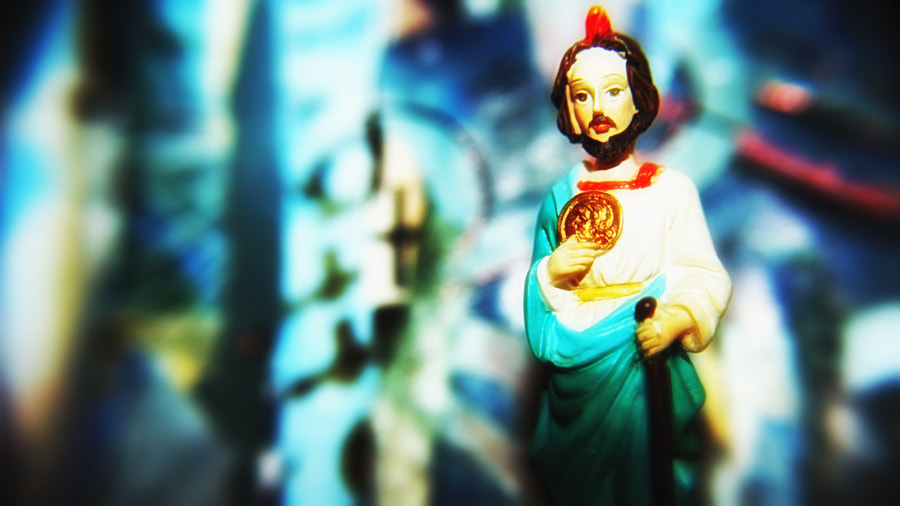 They Changed the Whole Environment 
It was 1971, four years before I would be born, and I was being pursued by the forces of darkness. They were big men in bad ties and cheap shoes, low men from high places with badges and budgets and guns.  They were, some of them, government agents – from various governments. They were FBI, and CIA, and KGB, and Mossad – operating outside and beyond the laws of their respective nations. They were also agents of the Washington Post and the L.A. Times, and, strangely, the Ancient Order of Oddfellows (Lodge # 237).  They were men with shotguns and dogs, and they were prepared to shotgun the dogs as soon as they’d shotgun me if things didn’t go their way. These were seriously bad men.

And they pursued me, all of them, for the same reason: they’d been led to believe that I had developed the ability to make time run backwards, that I’d progressed a step or two on the evolutionary track (even though that’s not how evolution works), that I’d been raised a little higher than the angels (even though the psalmist says clearly that even though I may be crowned with glory and honor, I’m still a little lower than the angels).

It was bunk, of course. A lie. Fake news. Unsubstantiated rumor. Baseless and useless speculation. I can’t make time run backwards. That’s science-fiction. Nevertheless, it was 1971, four years before I would be born, and I was being pursued by a grim, demonic chorus of shouting, dangerous men. It was 1971 and I had just burgled the house of science-fiction author, Philip K. Dick. I’d stepped through the pink light of a time slip, leaving behind Iowa in the year 2017 and found myself in California 1971. And there I’d stolen his files and used a homemade explosive device to destroy his safe.

But don’t call it time travel; that’s science-fiction and this is a true story of time irreal. Or maybe it’s not a true story, but only a remembrance of time irreal. I’d slipped through time and space (which are, in fact, two parts of the same thing) using a technique taught to me by Horselover Fat. I was the Tachyon Bombardment. I was the perturbation in the reality field. But this is not of myself; I have no cause to boast.

I ran. I ran through darkened alleys and ducked down narrow passages. I scaled buildings and dodged traffic. I ran and I ran and I ran until I was caught. An arm out of nowhere clotheslined me. I fell and hit my head. Blackness. Darkness. Void.

When I awoke I was shackled, feet and wrist, to a board. A heavy cloth lay over my face. A voice spoke to me. “You’re awake. So now there will be questions. And then there will be water.”

“Who are you?” I asked, my words dampened by the cloth that covered my mouth.

“Yes. That is a question. I am Thomas. That is all you need to know. But there is much I would know from you. Answer me. Why do you reject the powers of this world?”

“Why do you resist? Why do you call our power injustice?” And the water came again. Breathless, I drowned, and drowning I died until the water stopped again.

“Who is the King of Tears?”

“I don’t kno-” I shouted before the water could wash over me again, but I was cut off. I was cut down.

“I know…” I gasped. “I know who you are.” I waited for the water, but it was held back for a time. “I know who you are, Thomas, called Didymus, the evil twin. You are a murderer, part of a hellish crew, son of lust and pride. You are Pigspurt. You are pig iron, and I am being held in the Black Iron Prison, right? You are the suppressor of information, and the disseminator of disinformation. You are a thought control device.You lie.”

There was only silence. I spoke again, my voice stronger now. “Christ is risen! Get you gone!” My voice echoed in the silence of the void. Then, a clang and clatter as my shackles fell loose, I was free. I sat up and removed the wet cloth from my face. I had only moments to register the dungeon where I’d been tortured before the room filled with an intense pink light. 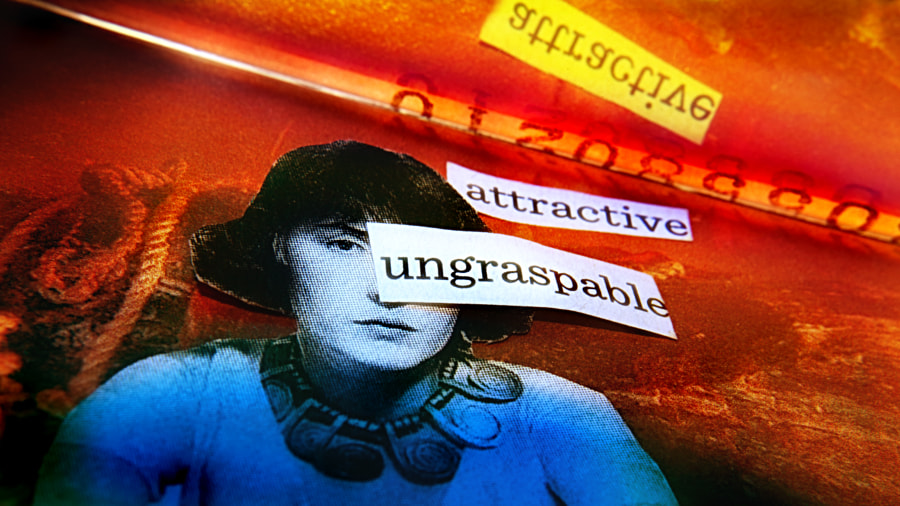 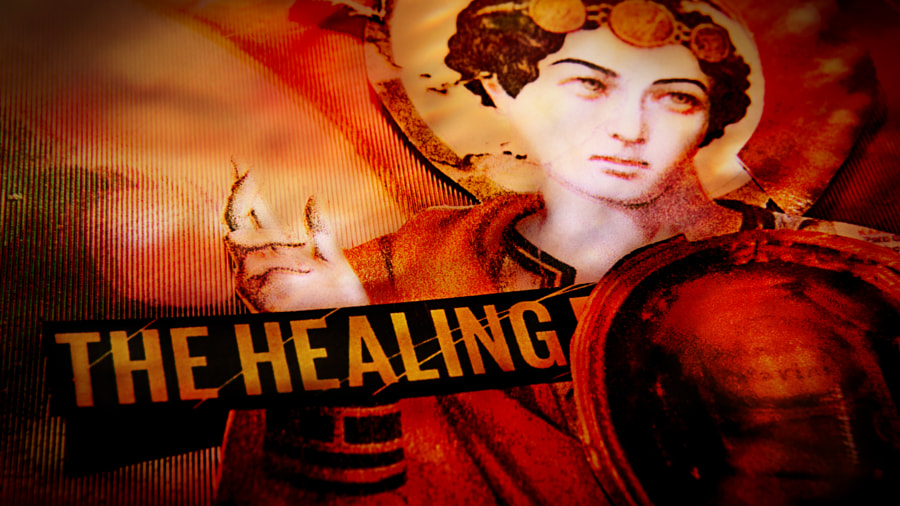 
The Empire never ended; it drove the faithful, those who knew the truth, deep underground and enslaved the remaining population - trapping them in the illusory promise of an ever bounteous materialism. Richard Nixon ruled. His enemies were imprisoned in Black Iron Prisons in secret, distant locations. Richard Nixon ruled until a new dragon could arise. 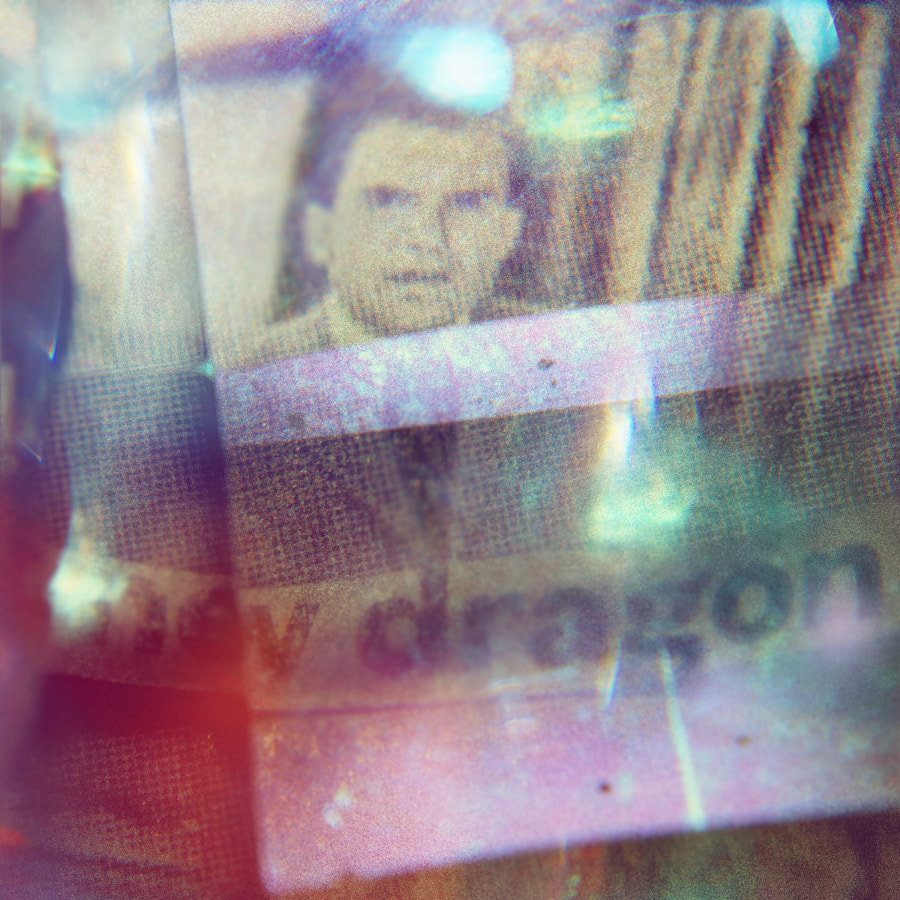 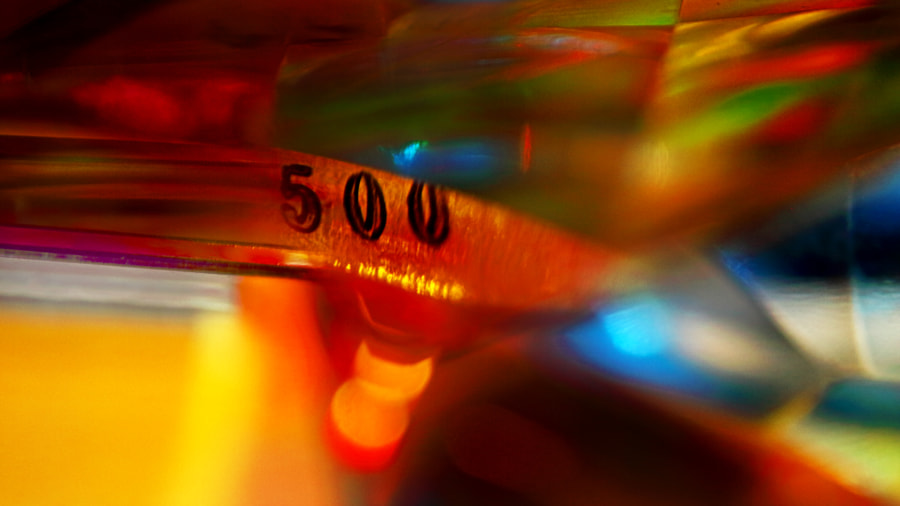 When I Am Lifted Up, or How a Modern Appliance Fulfills the Ancient Text


The pastor stands to break the sacred bread;
he offers too the Eucharistic wine,
and in this way our lord and king, our head
is thanked and praised in action and in sign.
But e’en as he tears, piece by piece,
and holds aloft the bread that is our lord
who brings us renewed life, and health, and peace,
crumbs of the bread fall down upon the floor.
Now these, when all the congregants have supped,
will be, at last, by vacuum lifted up.