A Fascist Economy Is Geared for War


I have been reluctant to label the current GOP dominated government of the United States as fascist – mostly because the term is notoriously difficult to define. The word itself is derived from the Italian word fascio meaning “a bundle of rods” suggesting something not easily broken, strength through unity. But it’s not so easy to pin down fascism as a political ideology; it’s more a loose aggregate of overlapping traits including an animosity towards socialism, a preference for action over policy, a call for renewed traditional values, etc...

However…even if we are reluctant to identify President Trump’s administration and the GOP congress as fascist, we can say that they share some traits in common with fascists groups. 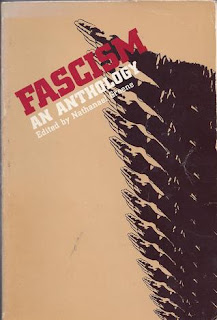 The Italian politician and historian, Angelo Tasca (writing under the pseudonym A. Rossi) wrote: “The fascist economy is a closed and planned economy with war as its objective…preparation for war may relatively reduce unemployment and improve the lot of some classes of workers, but under a system of autarchy it is only achieved by sacrificing the standard of living of the working class as a whole.” (67)

Even as the United states launches a wave of Tomahawk missiles into Syria, Raytheon’s stock is rising in value. Raytheon – the U.S. Defense contractor that makes the Tomahawk missile, as well as a number of other missiles and missile defense systems, is profiting from our steps toward another war in the Middle East.

And at the same time the GOP government is cutting education, healthcare, minimum wage protections, etc… it is making plans to increase military spending by $54 Billion.

Maybe Trump and the GOP aren’t fascists, but they share some troubling traits with the fascists.

“I now come to the crux, to what I might call the plan of control for Italian economic policy in the coming fascist era. This plan is determined by one single consideration: that our nation will be called to war. When? How? Nobody can say, but the wheel of fate is turning fast” (Benito Mussolini quoted by Tasca 66 -67). 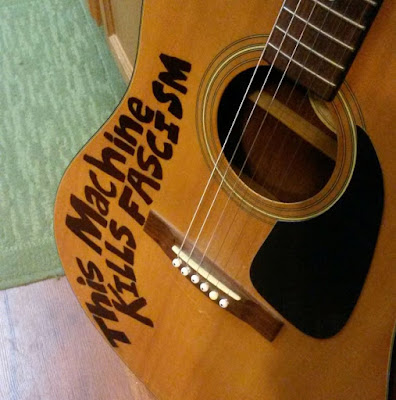