In the Memory of the Fire

Exploded stars long extinguished,
wind-swept blazes on the prairie,
incinerate the branches of last year’s joy
for we are dust and ash
and there is life in the memory of the flame.

The Many Lectures of Ludovicus Nihili

Ludovicus Nihili sat encamped most nights at the corner of the bar in the tavern in the village where I grew up. Patrons of La Port d’Enfer were subjected on most evenings to his extemporaneous lectures. He could, and would, speak at length on various topics including (but not limited to) Recent Historical Indeterminacy, Lunar Agriculture, Pre-Columbian Idolatry, Pan-Germanic Warfare, Hypothetical Talmudic Exaggerations, Cro-Magnon Architectural Novelties, Antediluvian Carrying Capacities, Fungal Infestations and a Smellfungus Response, Psychic Archaeology, Classical Angelic Poetry, Incarnational Medicine, the History of Future Conflagrations, and the Right Use of Fireworks and other Incendiaries.

“Did you know,” he said to me as I approached the bar for another tankard of ale, “that the three wise me of Luke’s natal account were in fact Persian Gymnosophists, and that they travelled entirely in the nude?”

“Matthew,” I said blowing the foam from my beer.

“The magi, or gymnosophists if you insist, are found in the gospel of Matthew,” I told him as I made my way back to my seat at a booth in the corner. Ludo followed me.

“And did you know that the ancient Romans used electromagnetic cloaking devices built around the plinths of their monuments and the foundations of important buildings to protect them from earthquakes which functioned by diverting seismic waves from those constructions?

“But sir! It’s an inconfondible truth,” he said energetically. “Roman engineers would…”

“Ludovicus, for the love of the ursiform goddess, leave that man alone,” the proprietor shouted across the room. “Either drink your beer in silence or deliver your lectures elsewhere.”

The Stars Went Out

I wasn’t sleeping; I watched them go. Without a word, without a warning, the stars slowly winked out of existence. I watched their twinkling lights fade away into an inexplicable and mysterious silence. The learn’d astronomers were of no help. They muttered in their observatories about gravitational collapse and neutrino distortion waves. “These things happen,” they told us. “What can you do? But there will be other stars in other galaxies. The universe is very large you understand…”

Maybe they are right. The universe is vast and strange. I’ve heard stories like this, and believed them I suppose, stories of unholy stones transported across Siberian wastes by train. I’ve heard the villagers whisper of the mark of the devil burned into pale flesh. I’ve heard rumors of celebrity gladiators left to starve in forgotten obscurity. I’ve watched self-righteous mobs parade through the streets with fascist icons held above their head. And all of this seemed normal, I guess.

The stars went out and I dreamt of people stabbing and cutting themselves with large kitchen knives and broken shards of crockery. They could not be restrained. If we accept the interpretive principle that we are each individual within our dreams, this might be somewhat revelatory. I wasn’t sleeping, but I could do nothing to stop them. I saw them extinguished. My eyes are fine; reality’s out of focus.

Still, we were happy in their light for a time. And I remember hope.

Jesus and his companions watched the news with horror – the rioting, the buildings on fire, people shouting in the streets, broken glass, shattered skulls, horse mounted police trampling protesters carrying nothing more dangerous than cardboard signs, riot squad officers firing pepper balls at reporters and cameramen, firing tear gas and flash grenades into the crowds to provoke them to violence.

“Jesus,” said Matthew. “I’m so sick of the division and the strife. Can’t people just get along?”

Jesus turned off the television and scolded them, “You think I’ve come to bring peace? Do you think that’s why I’m here? Shit no. I came to start a fire, and I wish to God it were already burning.”

“Burn it down!” whispered Andrew beneath the keffiyeh he already had wrapped around his face, and shook his tightly clenched fist in the air.

“But,” Matthew objected. “Destruction of property isn’t a valid form of protest.”

“It’s going to be divided houses from here on out – three against two, two on three. This is the uprising, the struggle, the intifada. It’s the end of traumatized truth and tortured dreams, but the end falls hard. Fathers and mothers against their children. Children against their parents. The world upside down until all is made right. Till one can walk on through without feeling like they’re in hell anymore. The roof is on fire, but we don’t need no water. Let the motherfucker burn.” 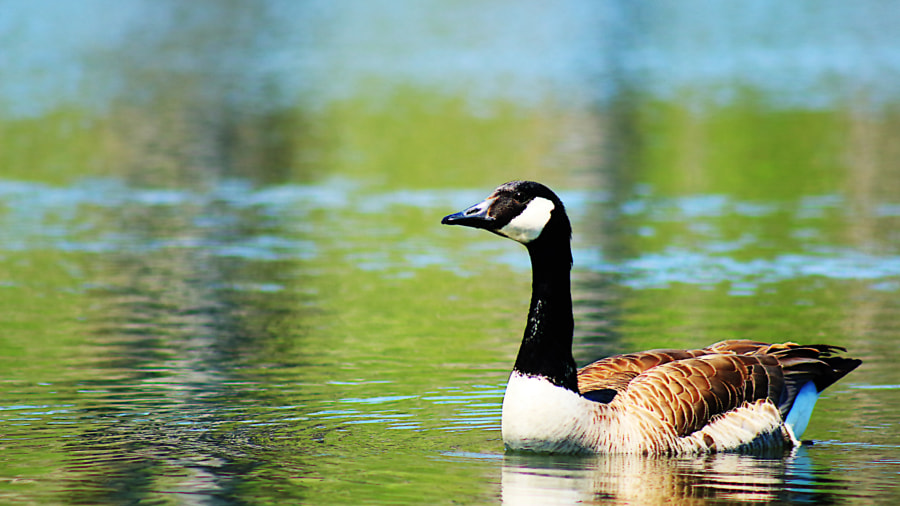