If I am honest, I will have to admit that I would be likely to have missed Jesus as the Messiah.  I very probably would have, like Nathanial, when told "We have found the one Moses wrote about in the Law, and about whom the prophets also wrote--Jesus of Nazareth, the son of Joseph,” have responded:

“Nazareth?  Can anything good come from there?”

I have to be careful when reading the gospels because I have a tendency to imagine Jesus as being intellectual, and sophisticated, as being at the same time urbane and uncouth – a sort of 1st century hipster, too cool for those in power. In my unguarded moments I imagine Jesus like this because this is how I like think of myself. 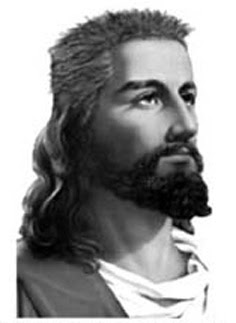 But this self-portrait Jesus is flawed.  Jesus came from Nazareth in Galilee, “the Bumblefuck of its day” as historian Thomas Cahill describes it. [i]  He came from the sticks, the backwoods and spoke with a thick rural accent. In the Talmud (c. 200 CE), a story is told of a rural Galilean being ridiculed for his red-neck accent by the sophisticated and urban people in the marketplace of Jerusalem.

Peter was called out as one of Jesus’ followers, recognized by his broad backwards way of speaking.
The prejudice against this rural rabbi blinded the religious authorities of his time… and would probably have blinded me as well.


[i] Cahill, Thomas Desire of the Everlasting Hills: The World Before and After Jesus, Doubleday, New York, NY 1999. Page 89

Labels: Jesus, Who am I